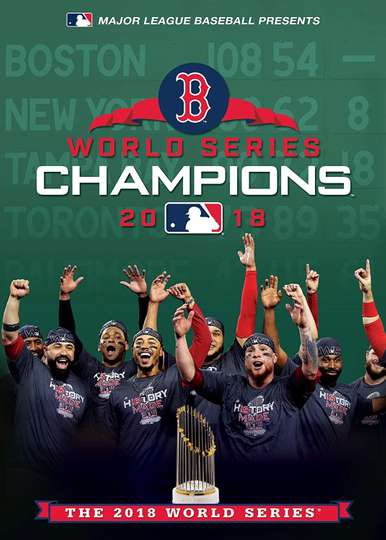 "Damage Done!"
NR 1 hr 21 min
The 2018 Boston Red Sox™ dominated their way to a World Series® title in a way that Red Sox Nation™ has never seen. A relentless march through the regular season led to a franchise-record 108 wins. Then they beat L.A. for their fourth World Series championship since 2004 after blowing through the rival Yankees™ and defending champion Astros™. Damage Done!
Show More
StarringUzo Aduba
Movie DetailsWhere to WatchFull Cast & CrewNews

Beyonce or Uzo Aduba May Play Glinda in NBC's 'The Wiz'

This 'Orange Is the New Black' Season 3 Poster Is Heavenly