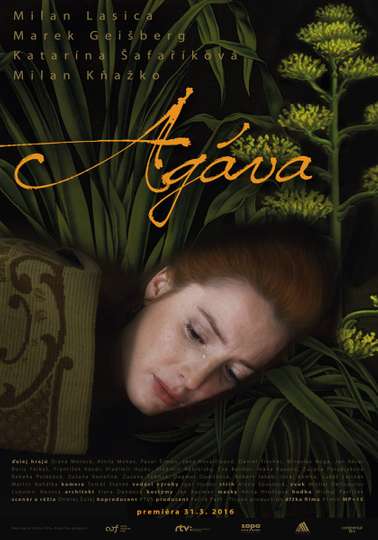 NR 1 hr 31 minDrama
A small border town in the south of Slovakia is surprised by the sudden arrival of respected builder Mr. Hampl and his young wife Nada. She catches the eye of an equally young local teacher, Daniel, who is still recovering from his military experience in The Second World War. At first, Nada tries to resist Daniel's charm but her decision is complicated by the scent of flowering agave in the hot summer air. When the agave after 30 years of sleep finally blooms, Nada's primary decision not to give in is permanently void... A simple love story on the surface opens into to a deep, psychological study set in the hot summer of 1947. The Second World War has just ended and the Communist coup is waiting in the wings to wipe nearly a whole generation of Slovak intelligentsia from the history.
Show More
DirectorOndrej Å ulaj
StarringKatarÃ­na Å afaÅ™Ã­kovÃ¡Marek GeiÅ¡bergMilan KÅˆaÅ¾ko
Full Cast & Crew