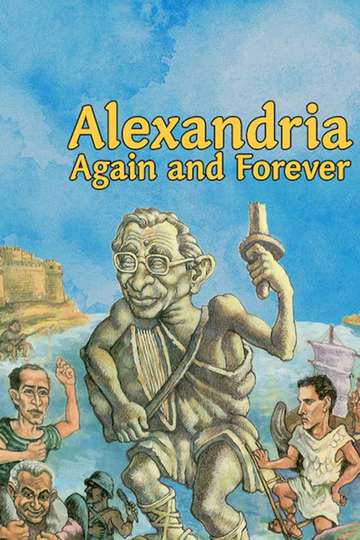 TMDb Score
54
NR 1 hr 45 minDrama
Set in 1987 against the backdrop of a hunger strike by the Egyptian film industry, Chahine himself steps in to play Yehia, the famed Egyptian director whose life is chronicled in "Alexandria, Why?" and "An Egyptian Story". Obsessed with Amr, the handsome actor he discovered and cast as his alter-ego in parts one and two of The Alexandria Trilogy, Yehia pressures Amr to star in various film projects that change even as Yehia's perception of the young actor begins to change. He first casts Amr as Hamlet, which the actor deems too demanding for his talents, then as the lead in a musical biopic of demigod Alexander the Great, who founded the city of Alexandria in 332 B.C.
Show More
DirectorYoussef Chahine
StarringYoussef ChahineYousraHussein Fahmy
Movie DetailsWhere to WatchFull Cast & Crew