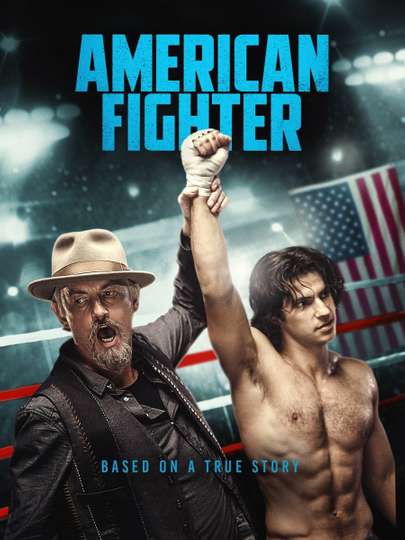 Yearning to watch 'American Fighter' on your TV or mobile device at home? Tracking down a streaming service to buy, rent, download, or view the Shaun Paul Piccinino-directed movie via subscription can be confusing, so we here at Moviefone want to help you out.

We've listed a number of streaming and cable services - including rental, purchase, and subscription choices - along with the availability of 'American Fighter' on each platform. Now, before we get into the fundamentals of how you can watch 'American Fighter' right now, here are some specifics about the ESX Entertainment, Signature Entertainment drama flick.

Released May 21st, 2021, 'American Fighter' stars Tommy Flanagan, Sean Patrick Flanery, Christina Moore, Allison Paige The R movie has a runtime of about 1 hr 38 min, and received a user score of 69 (out of 100) on TMDb, which collated reviews from 5 respected users.

What, so now you want to know what the movie’s about? Here's the plot: "A desperate teenager is forced into the dangerous world of underground fighting to win enough money to save his ailing mother. He finds out what he's made of in the face of these violent hungry competitors."