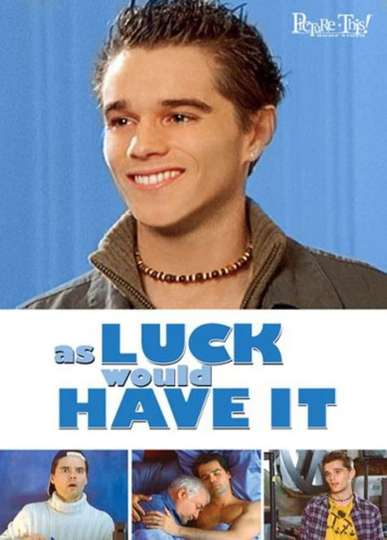 As Luck Would Have It

TMDb Score
70
NR 1 hr 30 minTV Movie, Comedy
Jean-Pierre is a literature professor in Switzerland. Due to the vagarities of Swiss law, he is selected, basically at random, to be the guardian of a parentless teenage boy named Antoine. Conflict comes into the story as Jean-Pierre, who has just accepted a major promotion, must now deal with caring for a teenage boy he doesn't want to care for, as well as handling his own jealous boyfriend. Then his wife steps into the picture. Things get complicated from there as Jean-Pierre tries to get out of his guardianship.
Show More
DirectorLorenzo Gabriele
StarringJean-Claude BrialySabine HaudepinJulien Bravo
Full Cast & Crew