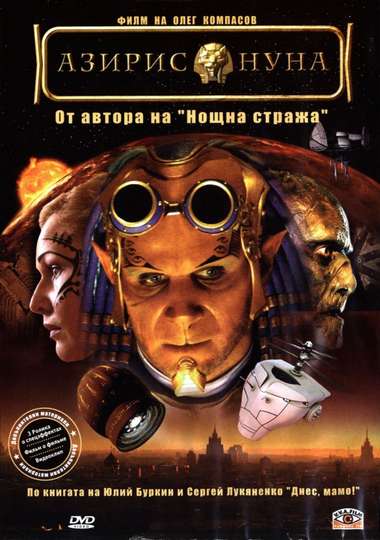 TMDb Score
41
NR 1 hr 34 minMar 16th, 2006Adventure, Family, Science Fiction
Brothers Stas and Kostya find themselves in 2506 as the prisoners of Space Prison then get in touch with the unusual people of the future to play a strange game with them. Later, they are captured by the fantastic sphinx Shidla who guards them from various dangers. Further, the brothers keep moving in their time machine and their next stop is Ancient Egypt.
Show More
DirectorOleg Kompasov
StarringPhilip AvdeevRoman KirimovMaksim Averin
Full Cast & Crew