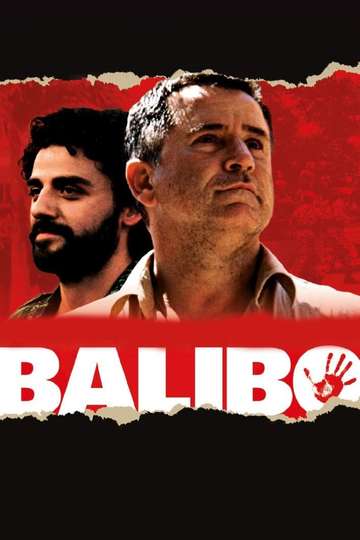 Looking to feast your eyes on 'Balibo' on your TV or mobile device at home? Discovering a streaming service to buy, rent, download, or watch the Robert Connolly-directed movie via subscription can be confusing, so we here at Moviefone want to take the pressure off.

Read on for a listing of streaming and cable services - including rental, purchase, and subscription choices - along with the availability of 'Balibo' on each platform when they are available. Now, before we get into the nitty-gritty of how you can watch 'Balibo' right now, here are some finer points about the Arenafilm, Cinimod Film, Content International, Showtime Australia, Screen Australia, Film Victoria, Australian Film Commission, MIFF Premiere Fund thriller flick.

Released November 4th, 2009, 'Balibo' stars Anthony LaPaglia, Oscar Isaac, Nathan Phillips, Damon Gameau The movie has a runtime of about 1 hr 51 min, and received a user score of 67 (out of 100) on TMDb, which compiled reviews from 33 respected users.

What, so now you want to know what the movie's about? Here's the plot: "As Indonesia prepares to invade the tiny nation of East Timor, five Australian based journalists go missing. Four weeks later, veteran foreign correspondent Roger East is lured to East Timor by the young and charismatic José Ramos-Horta to tell the story of his country and investigate the fate of the missing men. As East's determination to uncover the truth grows, the threat of invasion intensifie"

'Balibo' is currently available to rent, purchase, or stream via subscription on Redbox, Peacock Premium, Tubi TV, and Peacock .

There's Something Wrong with the Children