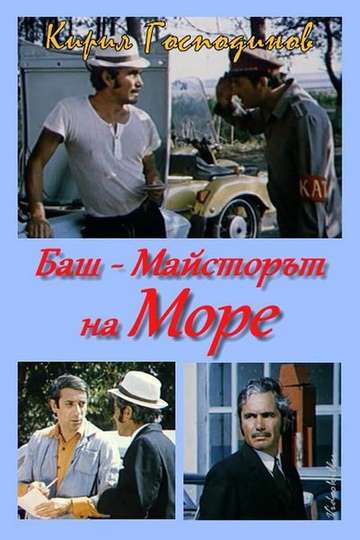 NR 1 hr 4 minComedy
Bash maystorat went to sea with his wife and son. The road passes by vegetable garden with watermelons and they filled the trunk of stolen fruit which subsequently discarded as police goes after them. A little later, by coincidence, they are towed by a truck carrying watermelons to Burgas. Bebov fix crumpled front, but does not change the burned furniture and bash maystorat is forced to tour around the country until he found a new one. In a series of cunning finally outwit both remain without what we have agreed.
Show More
DirectorRadost Racheva
StarringValentina BorisovaLyudmila CheshmedzhievaLyubomir Farkov
Full Cast & Crew