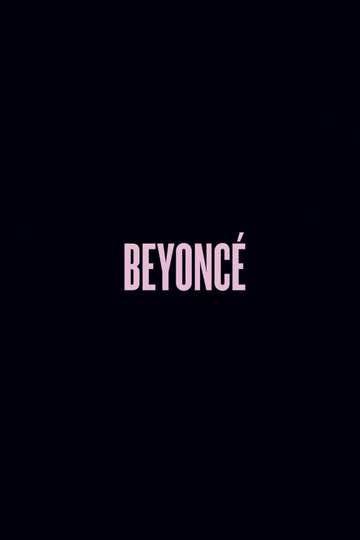 Dreamgirls
Three young women dream of becoming pop stars—and get their wish when...

Beyoncé: Live at Glastonbury 2011
Sunday night's Pyramid Stage has never quite seen a headliner like Bey...