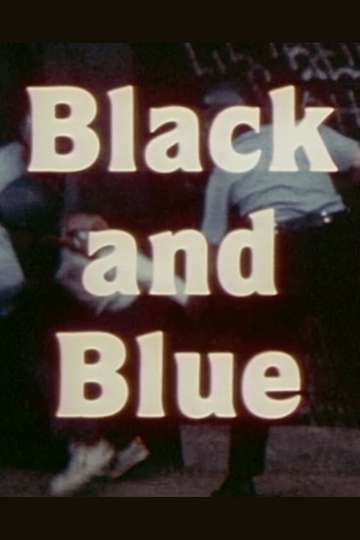 Want to watch 'Black and Blue' on your TV or mobile device at home? Finding a streaming service to buy, rent, download, or watch the Lamar Williams-directed movie via subscription can be confusing, so we here at Moviefone want to do right by you.

We've listed a number of streaming and cable services - including rental, purchase, and subscription choices - along with the availability of 'Black and Blue' on each platform when they are available. Now, before we get into all the details of how you can watch 'Black and Blue' right now, here are some details about the Third World Newsreel, New Liberty Productions documentary flick.

Released April 10th, 1987, 'Black and Blue' stars Barbara Grant The movie has a runtime of about 58 min, and received a user score of (out of 100) on TMDb, which collated reviews from respected users.

Curious to know what the movie's about? Here's the plot: "A film by Hugh King and Lamar Williams - a powerful mix of archival material, news clips and documentary footage chronicles impassioned community response to decades of deadly force against people of color by members of the Philadelphia police force. Community leaders, politicians, police officers, survivors of police brutality and sympathizers unravel a pattern of biased violent police behavior from the tenure of Police Commissioner Frank Rizzo to the bombing of Osage Avenue. This documentary is a testimony to long-standing tensions between police and people of color in communities throughout the United States."

'Black and Blue' is currently available to rent, purchase, or stream via subscription on Criterion Channel, .