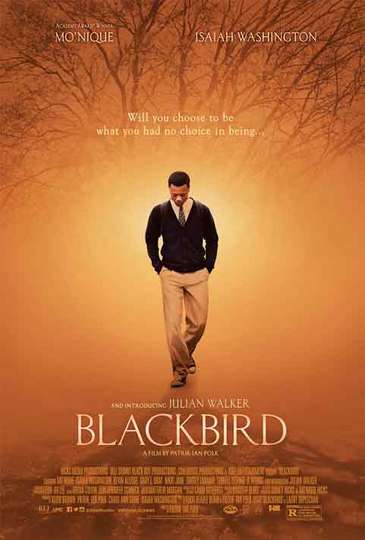 Yearning to watch 'Blackbird' on your TV, phone, or tablet? Hunting down a streaming service to buy, rent, download, or view the Patrik-Ian Polk-directed movie via subscription can be difficult, so we here at Moviefone want to do right by you.

Read on for a listing of streaming and cable services - including rental, purchase, and subscription alternatives - along with the availability of 'Blackbird' on each platform. Now, before we get into the nitty-gritty of how you can watch 'Blackbird' right now, here are some specifics about the RLJ Entertainment drama flick.

Released February 16th, 2014, 'Blackbird' stars Mo'Nique, Isaiah Washington, Julian Walker, Kevin Allesee The R movie has a runtime of about 1 hr 39 min, and received a user score of 61 (out of 100) on TMDb, which collated reviews from 25 experienced users.

Curious to know what the movie's about? Here's the plot: "Seventeen-year-old Randy tries very hard to be a good person. Since his father left, Randy takes care of his emotionally disturbed mother, and he's the kind of friend all of his classmates can depend on. As strong as he seems on the outside, Randy is hiding a secret inner struggle and denial of his true self. It's not until he opens himself up to love that he discovers that becoming a man means accepting who you really are."

Mo'Nique Claims She Was 'Blackballed' After Winning Oscar