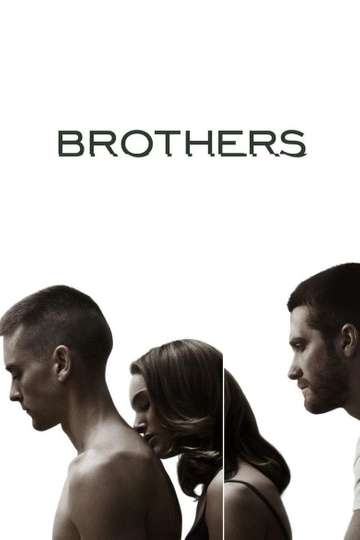 Want to watch 'Brothers' on your TV, phone, or tablet? Searching for a streaming service to buy, rent, download, or view the Jim Sheridan-directed movie via subscription can be a huge pain, so we here at Moviefone want to do the heavy lifting.

We've listed a number of streaming and cable services - including rental, purchase, and subscription choices - along with the availability of 'Brothers' on each platform when they are available. Now, before we get into all the details of how you can watch 'Brothers' right now, here are some specifics about the Lionsgate, Relativity Media, Sighvatsson Films, Michael De Luca Productions, Palomar Pictures thriller flick.

Released December 2nd, 2009, 'Brothers' stars Tobey Maguire, Jake Gyllenhaal, Natalie Portman, Sam Shepard The R movie has a runtime of about 1 hr 45 min, and received a user score of 72 (out of 100) on TMDb, which assembled reviews from 2,307 top users.

Want to know what the movie's about? Here's the plot: "When his helicopter goes down during his fourth tour of duty in Afghanistan, Marine Sam Cahill is presumed dead. Back home, brother Tommy steps in to look over Sam’s wife, Grace, and two children. Sam’s surprise homecoming triggers domestic mayhem."

Southpaw
"Believe in Hope."
The Photographer: Murder in Pinamar
Bubble Boy
"Life is an adventure. Don't blow it."

Rendition
"What if someone you love... just disappeared?"
Trees of Peace
"I am writing this so we will know how long we were here"
Love & Other Drugs
"Addicted to one-night stands or dependent on one another?"

Borrego
Back in Time
"A Back to the Future documentary"
The Disappearance of Eleanor Rigby: Her
"Two Films. One Love."

Brokeback Mountain
"Love is a force of nature"

The Passenger
"Don't sit next to her"

Lakewood
"Time is running out"

This Is the Night

Jarhead
"Welcome to the suck."