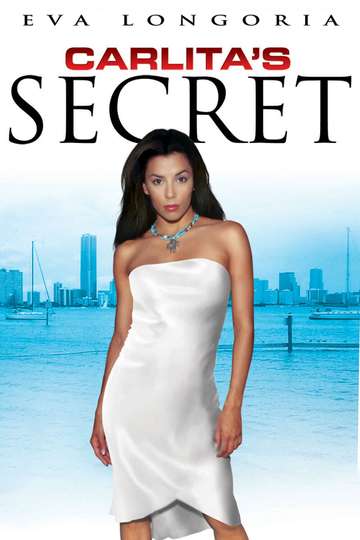 Looking to watch 'Carlita's Secret' on your TV, phone, or tablet? Tracking down a streaming service to buy, rent, download, or view the George Cotayo-directed movie via subscription can be confusing, so we here at Moviefone want to do right by you.

Read on for a listing of streaming and cable services - including rental, purchase, and subscription choices - along with the availability of 'Carlita's Secret' on each platform when they are available. Now, before we get into all the details of how you can watch 'Carlita's Secret' right now, here are some specifics about the action flick.

Released January 1st, 2004, 'Carlita's Secret' stars Eva Longoria, María Bravo, David Joseph Martinez, Alejandra Gutierrez The NR movie has a runtime of about 1 hr 31 min, and received a user score of 27 (out of 100) on TMDb, which put together reviews from 3 respected users.

You probably already know what the movie's about, but just in case... Here's the plot: "One night, at a Miami nightclub she is caught in the middle of a gunfight and is blamed for a murder she didn't commit. When running from the police, she changes her name and identity until she is able to prove her innocence without getting killed in the process."

'Carlita's Secret' is currently available to rent, purchase, or stream via subscription on Plex, and Tubi TV .

On the Latest Ms. Moviefone Show, the Stars of 'Dora and the Lost City of Gold' Go Exploring