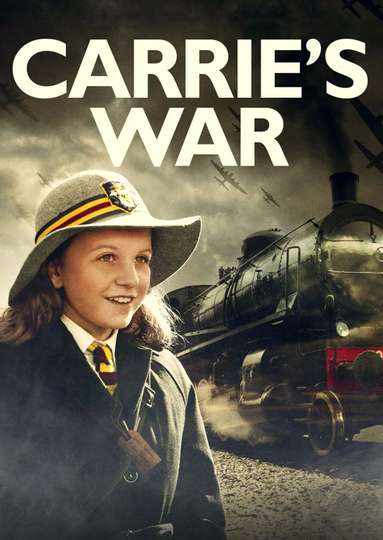 Yearning to watch 'Carrie's War' on your TV or mobile device at home? Discovering a streaming service to buy, rent, download, or watch the Coky Giedroyc-directed movie via subscription can be a challenge, so we here at Moviefone want to do right by you.

Below, you'll find a number of top-tier streaming and cable services - including rental, purchase, and subscription choices - along with the availability of 'Carrie's War' on each platform when they are available. Now, before we get into the various whats and wheres of how you can watch 'Carrie's War' right now, here are some specifics about the BBC Wales drama flick.

Released , 'Carrie's War' stars Keeley Fawcett, Jack Stanley, Karen Meagher, Eddie Cooper The movie has a runtime of about 1 hr 30 min, and received a user score of 73 (out of 100) on TMDb, which compiled reviews from 6 respected users.

Curious to know what the movie's about? Here's the plot: "Carrie's War is an adaptation of a 1973 children's novel by Nina Bawden, set during the Second World War and following two evacuees, Carrie and her younger brother Nick."

'Carrie's War' is currently available to rent, purchase, or stream via subscription on Amazon Prime Video, .