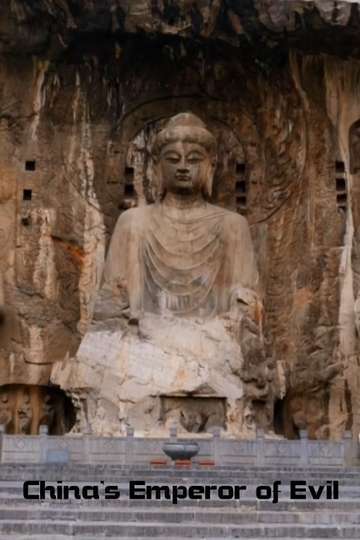 Need to watch 'China's Emperor of Evil' in the comfort of your own home? Hunting down a streaming service to buy, rent, download, or watch the -directed movie via subscription can be confusing, so we here at Moviefone want to take the pressure off.

Released August 29th, 2016, 'China's Emperor of Evil' stars The movie has a runtime of about 1 hr, and received a user score of 100 (out of 100) on TMDb, which put together reviews from 1 respected users.

Interested in knowing what the movie's about? Here's the plot: "In China's Valley of the Kings, there stands a tall, carved stone. It honors the resting place of a woman named Wu Zetian, who rose from concubine to become China's only female emperor. For more than a millennia, history claimed she killed her own children, held power through a ruthless rule of terror, and brought China to the edge of ruin. But are any of these claims true? Join the investigation as we revisit old evidence and reveal new truths, using artifacts and forensic tools to tell the true story of China's Emperor of Evil."

'China's Emperor of Evil' is currently available to rent, purchase, or stream via subscription on CBS, Paramount Plus, fuboTV, and Paramount+ Amazon Channel .