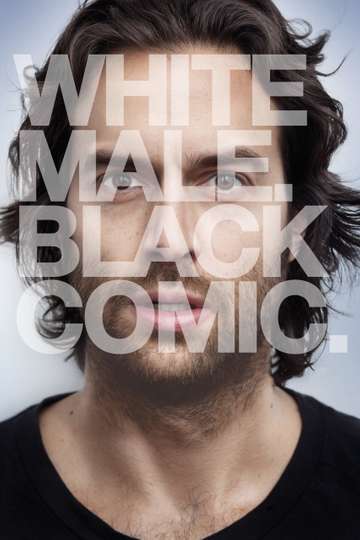 Yearning to watch 'Chris D'Elia: White Male. Black Comic.' in the comfort of your own home? Hunting down a streaming service to buy, rent, download, or watch the Bill D'Elia-directed movie via subscription can be a huge pain, so we here at Moviefone want to help you out.

We've listed a number of streaming and cable services - including rental, purchase, and subscription options - along with the availability of 'Chris D'Elia: White Male. Black Comic.' on each platform. Now, before we get into the fundamentals of how you can watch 'Chris D'Elia: White Male. Black Comic.' right now, here are some finer points about the Irwin Entertainment comedy flick.

Released December 6th, 2013, 'Chris D'Elia: White Male. Black Comic.' stars Chris D'Elia The movie has a runtime of about 1 hr, and received a user score of 69 (out of 100) on TMDb, which put together reviews from 8 knowledgeable users.

Curious to know what the movie's about? Here's the plot: "Powerhouse stand-up Chris D’Elia takes New Orleans by storm in his very first one-hour stand-up special, “White Male. Black Comic.,” on Comedy Central. British dudes, drunk girls, and bears on romantic dates at Applebee’s. Hey, why is it that we are the only species that makes love, anyway? Chris D’Elia explains the hilarious truth and more in this dynamic new special."