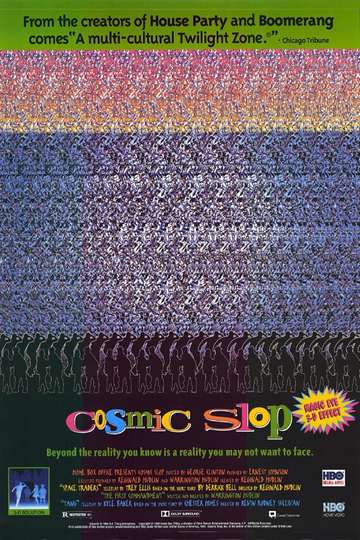 NR 1 hr 23 minJan 1st, 1994Science Fiction
In the tradition of The Twilight Zone, this bizarre, thought-provoking trilogy addresses the destiny of the world's minorities: Part I: A conservative African American politician must choose between his people's survival and appeasing his white colleagues when space aliens propose to share their profound knowledge in exchange for all black people on earth. Part II: The Virgin Mary's appearance in an inner-city housing project forces a Hispanic priest to face the hidden cultural origins of Western religion. Part III: On the dawn of the "Black Revolution," an African American couple discovers who the "real" enemy is.
Show More
DirectorsReginald HudlinKevin Rodney SullivanWarrington Hudlin
StarringGeorge ClintonRobert GuillaumeNicholas Turturro
Full Cast & CrewNews