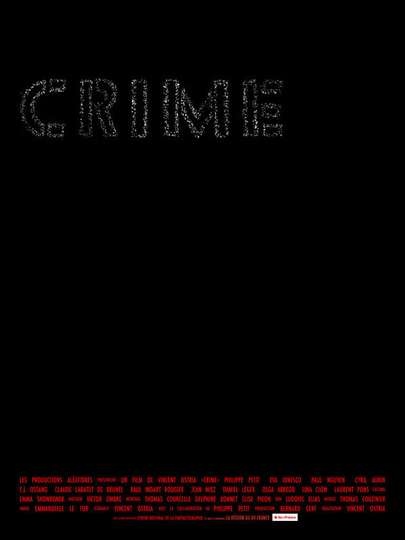 Muinski, a dealer, lives at night in an old, mysterious project. He's accompanied by Tô, an Asian man who is dying. Tired and lacking clients, Muinski wants to shut down his business and to set up a bookstore. But he starts receiving strange packets containing black powder, an unknown drug... He tries it. One night, he invites a few friends over for a party, at the end of which his life takes a sudden turn. Under the influence of the drug, Muinski commits an irreparable crime. But things aren't as clear-cut as they seem.