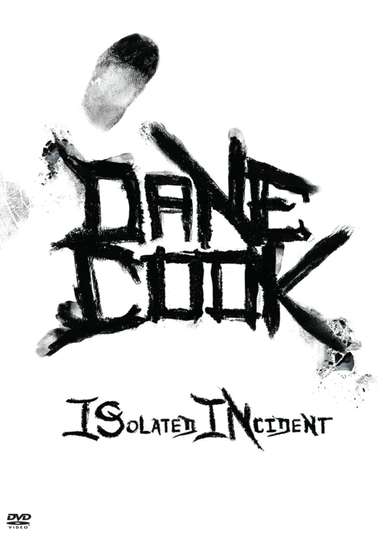 Dane Cook: ISolated INcident is a Comedy Central special which premiered on May 17, 2009 with the CD/DVD release following on May 19. In the special, Cook performs for a crowd of 400 people at the Laugh Factory. The entire special was shot in one take with no edits. He recently started performing the new material live for the Isolated Incident - Globo Thermo Tour 2009, which began on April 25, 2009. Dane Cook released the DVD special that was aired on Comedy Central on November 17, 2009