From Wikipedia, the free encyclopedia. Marty Callner is a director. His primary work is with music videos. Marty has directed work from such popular artists as Cher, The Rolling Stones and Aerosmith and has work recorded back as far as 1977 and as recent as 2009. He has been nominated for 7 Emmys, 3 DGAs, and 1 CableACE Award. His son is writer/actor Dax Callner. 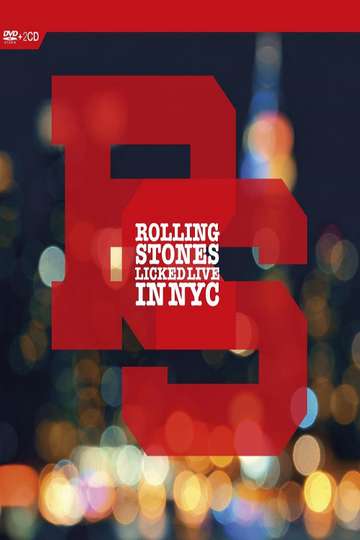 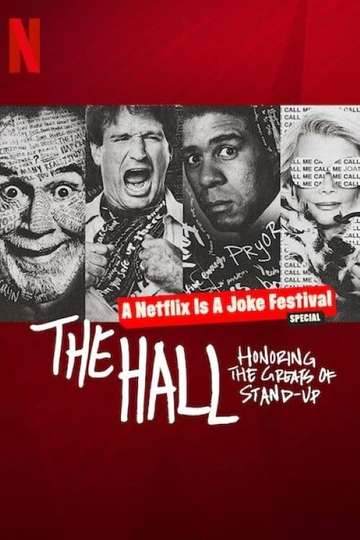 The Hall: Honoring the Greats of Stand-Up

Whitney Cummings: I Love You

The Pee-wee Herman Show on Broadway

Robin Williams: Weapons of Self Destruction