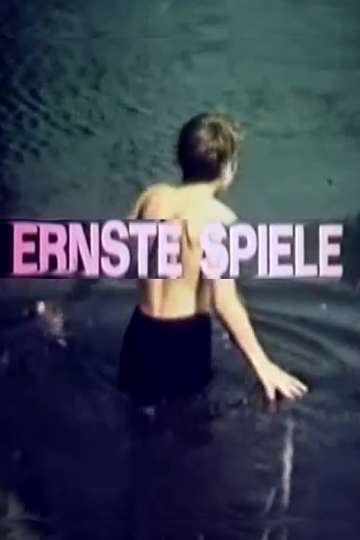 NR 1 hr 32 minDrama
1934, Germany. The ten-year-old Peter lives in a small town with his parents. His father, an underground Communist, is arrested. In the summer vacation the kids from the neighbourhood fight in two teams, which prevail in turns. One team, led by Ewald, imitates the Nazis, while the other, headed by Fritz, follows his Communist father's example.
Show More
DirectorTamas Fejer
StarringDirk SchÃ¶nbergerJenny GrÃ¶llmannGunter Sonneson
Full Cast & Crew