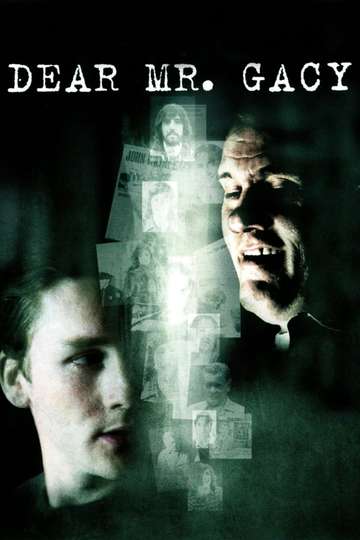 Want to behold the glory that is 'Dear Mr. Gacy' in the comfort of your own home? Hunting down a streaming service to buy, rent, download, or view the Svetozar Ristovski-directed movie via subscription can be a huge pain, so we here at Moviefone want to take the pressure off.

Below, you'll find a number of top-tier streaming and cable services - including rental, purchase, and subscription alternatives - along with the availability of 'Dear Mr. Gacy' on each platform when they are available. Now, before we get into the fundamentals of how you can watch 'Dear Mr. Gacy' right now, here are some details about the The Movie Network, Canadian Film or Video Production Tax Credit (CPTC), Notorious Pictures, Movie Central Network, Province of British Columbia Film Incentive BC, Super Écran, Reel One Entertainment, National Bank of Canada drama flick.

Released May 11th, 2010, 'Dear Mr. Gacy' stars William Forsythe, Jesse Moss, Emma Lahana, Cole Heppell The R movie has a runtime of about 1 hr 43 min, and received a user score of 60 (out of 100) on TMDb, which put together reviews from 66 experienced users.

What, so now you want to know what the movie's about? Here's the plot: "A chronicle of the interaction between college student Jason Moss and the object of his obsession, serial killer John Wayne Gacy."

My Policeman
"Let it take hold of you"

Poker Face
"Everyone has a limit."

The Good Nurse
"Based on the unthinkable true story."