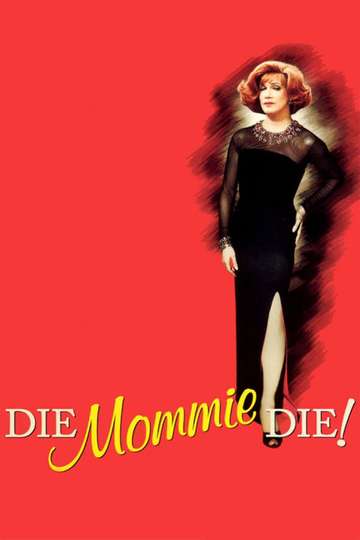 Want to behold the glory that is 'Die, Mommie, Die!' on your TV, phone, or tablet? Hunting down a streaming service to buy, rent, download, or view the Mark Rucker-directed movie via subscription can be confusing, so we here at Moviefone want to do the work for you.

We've listed a number of streaming and cable services - including rental, purchase, and subscription options - along with the availability of 'Die, Mommie, Die!' on each platform when they are available. Now, before we get into the various whats and wheres of how you can watch 'Die, Mommie, Die!' right now, here are some finer points about the Aviator Films, Bill Kenwright Films comedy flick.

Released October 31st, 2003, 'Die, Mommie, Die!' stars Frances Conroy, Stark Sands, Philip Baker Hall, Natasha Lyonne The R movie has a runtime of about 1 hr 30 min, and received a user score of 69 (out of 100) on TMDb, which put together reviews from 25 experienced users.

What, so now you want to know what the movie's about? Here's the plot: "You slipped into my life as easily as vermouth into a glass of gin, purrs reclusive singing star Angela Arden. Arden is not only haunted by a secret, she's treated like dirt by her louse of a husband, her snoopy maid, and her petulant daughter. Only her mentally defective son and a well-endowed gigolo treat her with love and affection. Is it any wonder she takes drastic action to improve her life?" .