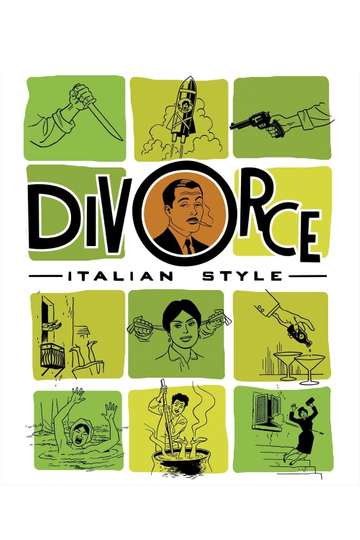 Ferdinando Cefalù is desperate to marry his cousin, Angela, but he is married to Rosalia and divorce is illegal in Italy. To get around the law, he tries to trick his wife into having an affair so he can catch her and murder her, as he knows he would be given a light sentence for killing an adulterous woman. He persuades a painter to lure his wife into an affair, but Rosalia proves to be more faithful than he expected.

I Vitelloni
Five young men dream of success as they drift lazily through life in a...

La Dolce Vita
Journalist and man-about-town Marcello struggles to find his place in...

Investigation of a Citizen Above Suspicion
Rome, Italy. After committing a heinous crime, a senior police officer...

Bitter Rice
Francesca and Walter are two-bit criminals in Northern Italy, and, in...

We All Loved Each Other So Much
Three partisans bound by a strong friendship return home after the war...