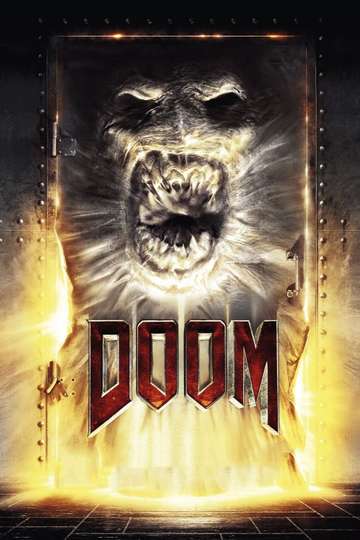 "No one gets out alive."
TMDb Score
51
R 1 hr 45 minOct 21st, 2005Horror, Science Fiction, Action
A team of space marines known as the Rapid Response Tactical Squad, led by Sarge, is sent to a science facility on Mars after somebody reports a security breach. There, they learn that the alert came after a test subject, a mass murderer purposefully injected with alien DNA, broke free and began killing people. Dr. Grimm, who is related to team member Reaper, informs them all that the chromosome can mutate humans into monsters -- and is highly infectious.
Show More
DirectorAndrzej Bartkowiak
StarringDwayne JohnsonKarl UrbanRosamund Pike Silent Hill
In search for answers, a mother travels to the enigmatic town of Silen...

Max Payne
A DEA agent whose family was slain as part of a conspiracy, and an ass...

Walking Tall
A former U.S. soldier returns to his hometown to find it overrun by cr...

BloodRayne
In 18th-century Romania, after spending much of her life in a travelin...

Hitman
A genetically engineered assassin with deadly aim, known only as "Agen...