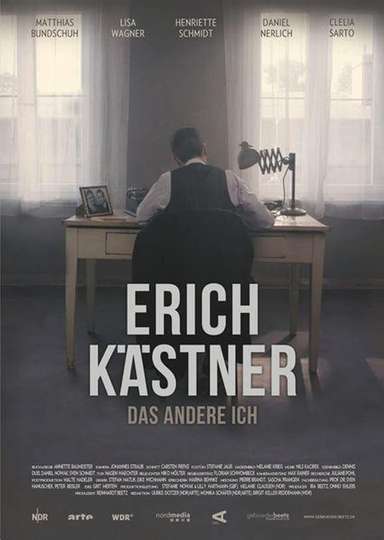 With "Emil and the Detectives" Erich Kästner is revolutionizing children's book literature. In the Weimar Republic, he quickly rose as an editor, writer and screenwriter. His books were burned in 1933. Nevertheless, he does not emigrate, published under a pseudonym and abroad. In the post-war period, Kästner was a moral authority. But he can no longer build on his previous success, gets caught up in love affairs and fights his frustration with alcohol. Until his death in 1974, he struggled with the decision not to go into exile. The documentary drama takes a new look at Kästner's picture.