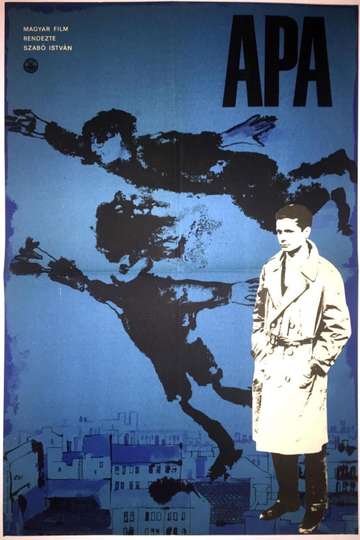 "Diary of One Week"
TMDb Score
65
NR 1 hr 28 minJan 1st, 1966Drama
The beginning shows Hungary devastated by the war and the postwar reconstruction with its communist government. Our hero (played first by Dániel Erdély and later, as a young man, by András Bálint) is clearly determined to find out what he can about his father who died young. All he knows is that he was a doctor and perhaps he was an honored victim of fascism. He never really finds out but his relationship with his mother, his friends and his Jewish girlfriend will make him totally independent of this need to find all about Apa or Father.
Show More
DirectorIstván Szabó
StarringAndrás BálintMiklós GáborDániel Erdély
Where to WatchFull Cast & Crew