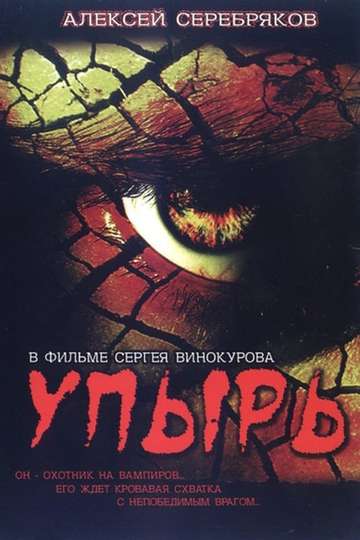 A Russian town is terrorized by a monstrous vampire, named Upyr. Upyr turns everyone into a slave, then kills. Even the Russian Mafia boss is killed, and others are in fear, because Upyr cannot be killed by a bullet. Only one fearless man brings hope to people. He sets up a trap for Upyr, by using the Mafia boss's daughter as bait.