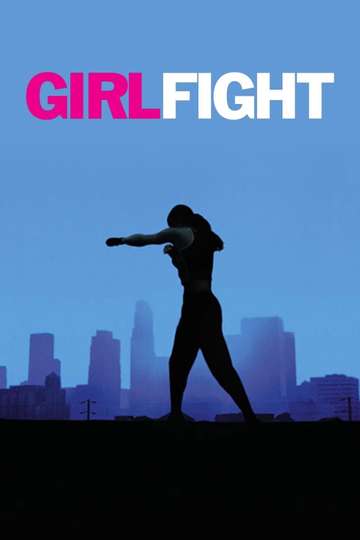 Looking to watch 'Girlfight' on your TV, phone, or tablet? Discovering a streaming service to buy, rent, download, or watch the Karyn Kusama-directed movie via subscription can be confusing, so we here at Moviefone want to do the heavy lifting.

Below, you'll find a number of top-tier streaming and cable services - including rental, purchase, and subscription options - along with the availability of 'Girlfight' on each platform when they are available. Now, before we get into the various whats and wheres of how you can watch 'Girlfight' right now, here are some finer points about the Screen Gems, 20th Century Fox Home Entertainment drama flick.

Released September 29th, 2000, 'Girlfight' stars Michelle Rodriguez, Jaime Tirelli, Paul Calderon, Santiago Douglas The R movie has a runtime of about 1 hr 50 min, and received a user score of 63 (out of 100) on TMDb, which assembled reviews from 139 knowledgeable users.

What, so now you want to know what the movie's about? Here's the plot: "Diana Guzman begins to train as a boxer and achieves impressive success, blazing new trails for female boxers, all while keeping it a secret from her father." .

La Femme Nikita
"She murders. So she can live."

Underworld
"An immortal battle for supremacy."

Riddick
"Survival Is His Revenge"

Ong Bak: Muay Thai Warrior
"No computer graphics. No stunt doubles. No wires."
Training Day
"The only thing more dangerous than the line being crossed, is the cop who will cross it."
Dark City
"A world where the night never ends."
The Fifth Element
"There is no future without it."

District B13
"Welcome to District B13. Welcome to the future"
Troll Hunter
"You’ll believe it when you see it!"

Finding Neverland
"Where will your imagination take you?"
Desperado
"When the smoke clears, it just means he's reloading."

Haywire
"They left her no choice"
Hanna
"Adapt or die."
Cannibal Holocaust
"Can a movie go too far?"

The Girl with the Dragon Tattoo
"Evil shall with evil be expelled."