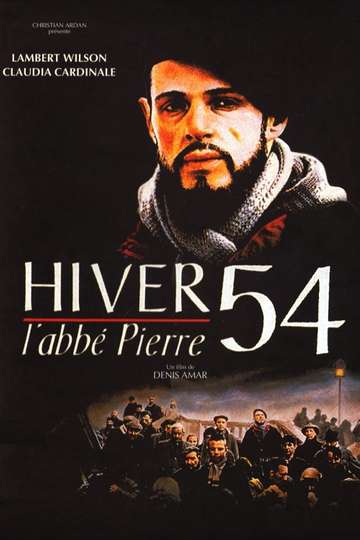 Postwar France was slow to recover from the after-effects of the World War Two. The economy was doing poorly, and many people were poor and homeless, sleeping under bridges, etc. The winter of 1953-54 proved particularly difficult for these people, as it was one of the coldest on record. Father Pierre (Lambert Wilson), a parish priest, on seeing the suffering of these people (and their frequent death from the cold), was moved to write the French government seeking help for them. When his letter, which was published in the newspapers, succeeded in rousing overwhelming popular support for helping the homeless, he was able to form a charitable group (still active today) titled "Les Chiffoniers d'Emmaus," or "The Ragpickers of Emmaus" to channel help to them. This biographical film tells the true story of Abbe Pierre's successful efforts in those years.