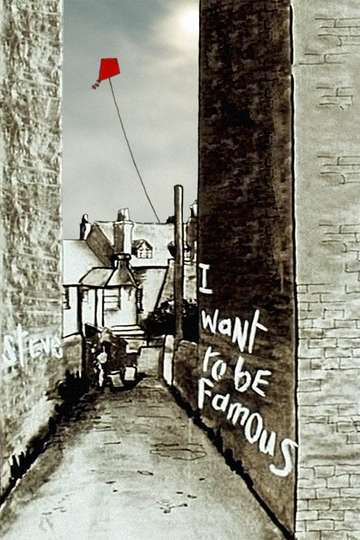 I Want to Be Famous

"The uncertainties of childhood."
TMDb Score
63
NR 37 minDrama
Eleven-year-old Steve is the smallest boy in class. He thinks girls are soppy, detests football and prefers painting. To alleviate his loneliness, he occasionally escapes into an excitingly violent fantasy realm of his own creation. His best mate Stuart is the only solid thing in a comfortless world where people argue too much… usually about Steve.
Show More
DirectorRoger Lambert
StarringStephen BrattStuart ElliotAndy Gough
Full Cast & Crew