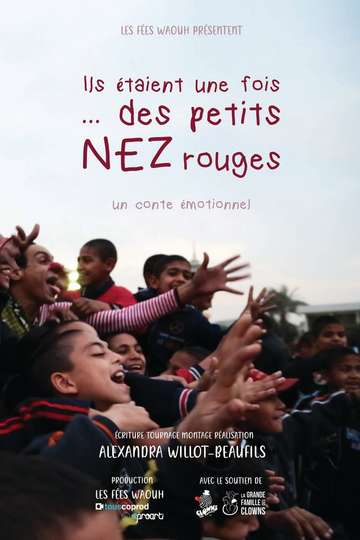 NR 1 hr 27 minDocumentary
It's a small object with magical power - Behind a red nose everything becomes possible: laughing, being moved, including answering the question: "Why are we alive? " Here is the story of those behind this red nose. The story of two troupes of the NGO "Clowns sans Frontières". Two different countries, two cultures, two shows to put on in record time. One and the same goal: to bring joy, for an hour, to orphans, street children, prisons - And give back the taste of childhood, find the essence of humanity, the meaning of human relationships .
Show More
DirectorAlexandra Willot-Beaufils
StarringJulien CottereauFane DesruesAnaÃ¯s Veignant
Full Cast & Crew