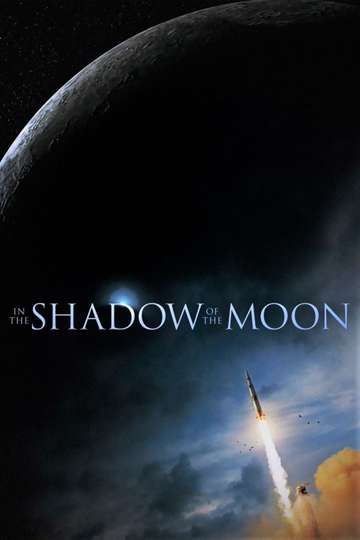 In the Shadow of the Moon (2007)Stream and Watch Online

Need to watch 'In the Shadow of the Moon' on your TV or mobile device at home? Searching for a streaming service to buy, rent, download, or watch the David Sington-directed movie via subscription can be challenging, so we here at Moviefone want to take the pressure off.

Read on for a listing of streaming and cable services - including rental, purchase, and subscription alternatives - along with the availability of 'In the Shadow of the Moon' on each platform when they are available. Now, before we get into all the details of how you can watch 'In the Shadow of the Moon' right now, here are some details about the Polyband, Film4 Productions, Passion Pictures, Discovery Films, DOX Productions history flick.

Released January 19th, 2007, 'In the Shadow of the Moon' stars Buzz Aldrin, Michael Collins, Alan Bean, Eugene Cernan The PG movie has a runtime of about 1 hr 49 min, and received a user score of 75 (out of 100) on TMDb, which assembled reviews from 84 respected users.

Want to know what the movie's about? Here's the plot: "Archival material from the original NASA film footage – much of it seen for the first time – plus interviews with the surviving astronauts, including Jim Lovell, Dave Scott, John Young, Gene Cernan, Mike Collins, Buzz Aldrin, Alan Bean, Edgar Mitchell, Charlie Duke and Harrison Schmitt."

'In the Shadow of the Moon' is currently available to rent, purchase, or stream via subscription on History Vault, and Amazon Video .

'In the Shadow of the Moon' Release Dates