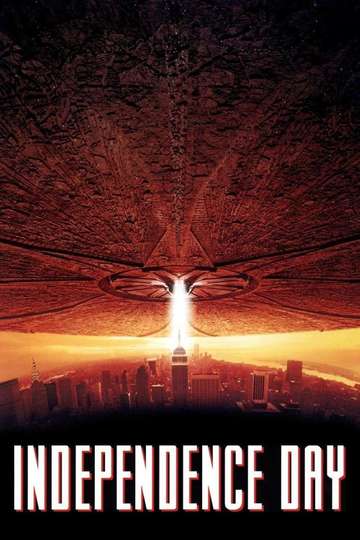 The Matrix Revolutions
The human city of Zion defends itself against the massive invasion of...

E.T. the Extra-Terrestrial
After a gentle alien becomes stranded on Earth, the being is discovere...

The Mummy
Dashing legionnaire Rick O'Connell stumbles upon the hidden ruins of H...

Hancock
Hancock is a down-and-out superhero who's forced to employ a PR expert...

I Am Legend
Robert Neville is a scientist who was unable to stop the spread of the...