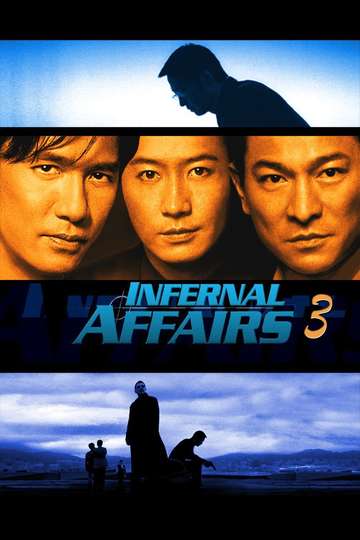 Infernal Affairs III is a 2003 Hong Kong crime thriller film directed by Andrew Lau and Alan Mak. It is the third installment in the Infernal Affairs film series, and is both a sequel and a semi-prequel to the original film, as it intercuts events before and after the events in the original.

In the Heat of the Sun
The film is set in Beijing during the Cultural Revolution. It is told...

Flirting Scholar
A scholar in search of true love. Disguising himself as a houseboy, he...

Let the Bullets Fly
Set in China during the Warlords Period of the 1920s, notorious bandit...

Shanghai Grand
Gangsters abound in this lively, romantic crime drama that is set in S...

Once Upon a Time in China
Set in late 19th century Canton, this martial arts film depicts the st...

Once Upon A Time In China III
Master Wong and his disciples enroll in the 'Dancing Lion Competition'...