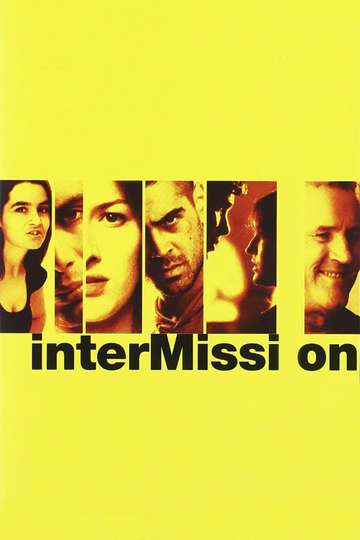 Yearning to watch 'Intermission' on your TV or mobile device at home? Finding a streaming service to buy, rent, download, or view the John Crowley-directed movie via subscription can be confusing, so we here at Moviefone want to help you out.

We've listed a number of streaming and cable services - including rental, purchase, and subscription choices - along with the availability of 'Intermission' on each platform when they are available. Now, before we get into all the details of how you can watch 'Intermission' right now, here are some finer points about the Screen Ireland, UK Film Council, Portman Film, Parallel Films, Brown Sauce Film Productions, Company of Wolves comedy flick.

Released March 19th, 2004, 'Intermission' stars Colin Farrell, Colm Meaney, Kelly Macdonald, Cillian Murphy The R movie has a runtime of about 1 hr 45 min, and received a user score of 62 (out of 100) on TMDb, which assembled reviews from 111 top users.

Curious to know what the movie's about? Here's the plot: "A raucous story of the interweaving lives and loves of small-town delinquents, shady cops, pretty good girls and very bad boys. With Irish guts and grit, lives collide, preconceptions shatter and romance is tested to the extreme. An ill-timed and poorly executed couple's break-up sets off a chain of events affecting everyone in town."

'Intermission' is currently available to rent, purchase, or stream via subscription on Amazon Video, .