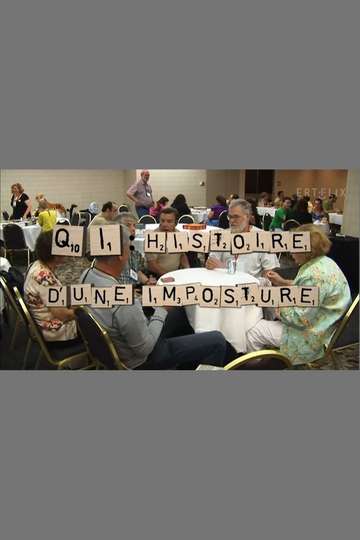 IQ: A history of deceit

NR 52 minDocumentary, TV Movie
What we now call an IQ test was originally developed by Alfred Binet at the start of the 20th century as a way to measure developmental delays in schoolchildren. But with the eugenics craze at its peak, Binet's concept was soon appropriated and exploited by those who wished to guarantee the ethnic purity of their society. This program looks at the history of IQ assessment, from Ellis Island evaluations to William Shockley's racist declarations in the 1970s, and reveals how social policies were influenced by the idea that intelligence is set at birth. In addition, Charles Murray, co-author of The Bell Curve: Intelligence and Class Structure in American Life, defends his views.
Show More
DirectorStÃ©phane Bentura