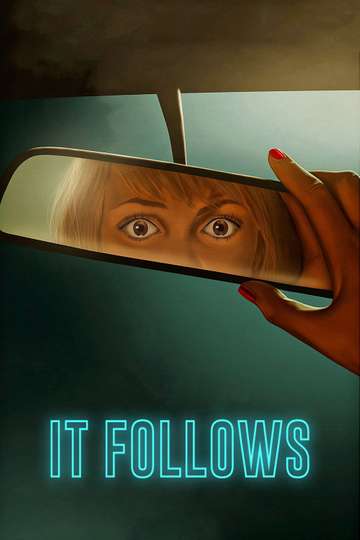 It Follows (2015)Stream and Watch Online

Looking to feast your eyes on 'It Follows' on your TV, phone, or tablet? Finding a streaming service to buy, rent, download, or watch the David Robert Mitchell-directed movie via subscription can be difficult, so we here at Moviefone want to help you out.

Below, you’ll find a number of top-tier streaming and cable services - including rental, purchase, and subscription options - along with the availability of 'It Follows' on each platform. Now, before we get into the various whats and wheres of how you can watch 'It Follows' right now, here are some specifics about the Two Flints, Northern Lights Films, Animal Kingdom horror flick.

Released March 27th, 2015, 'It Follows' stars Maika Monroe, Keir Gilchrist, Daniel Zovatto, Jake Weary The R movie has a runtime of about 1 hr 41 min, and received a user score of 66 (out of 100) on TMDb, which assembled reviews from 5,036 knowledgeable users.

Curious to know what the movie's about? Here's the plot: "After a seemingly innocent sexual encounter, Jay finds herself plagued by strange visions and the inescapable sense that someone, something, is following her."

Insidious: Chapter 3
A twisted new tale of terror begins for a teenage girl and her family,...

The Babadook
A single mother, plagued by the violent death of her husband, battles...

Poltergeist
A family's suburban home is invaded by angry spirits. When the terrify...

The Autopsy of Jane Doe
Father and son coroners receive a mysterious unidentified corpse with...

Ouija
A group of friends must confront their most terrifying fears when they...

'It' and 'It Follows' Stars Team Up for 'Villains'