With the price on his head ever increasing, John Wick uncovers a path to defeating The High Table. But before he can earn his freedom, Wick must face off against a new enemy with powerful alliances across the globe and forces that turn old friends into foes. 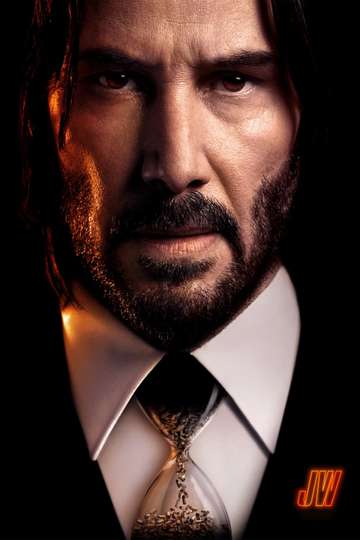 What exactly do you want or need from a ‘John Wick’ trailer? If you answered, “Keanu Reeves kicking much ass while snappily dressed’, then the new look at ‘John Wick: Chapter 4’ is here to cater to that desire.

Seemingly ditching the idea of fancy subtitles after Chapter Three was called ‘Parabellum’, ‘Chapter 4’ nevertheless maintains the standard ‘Wick’ formula – impressive fight scenes, vehicular action, mythology around the world of assassins and a blend of Zen and very-not-Zen from our title character.

Not much has been revealed about the story so far, but there is a basic synopsis: John Wick uncovers a path to defeating The High Table. But before he can earn his freedom, Wick must face off against a new enemy with powerful alliances across the globe and forces that turn old friends into foes… 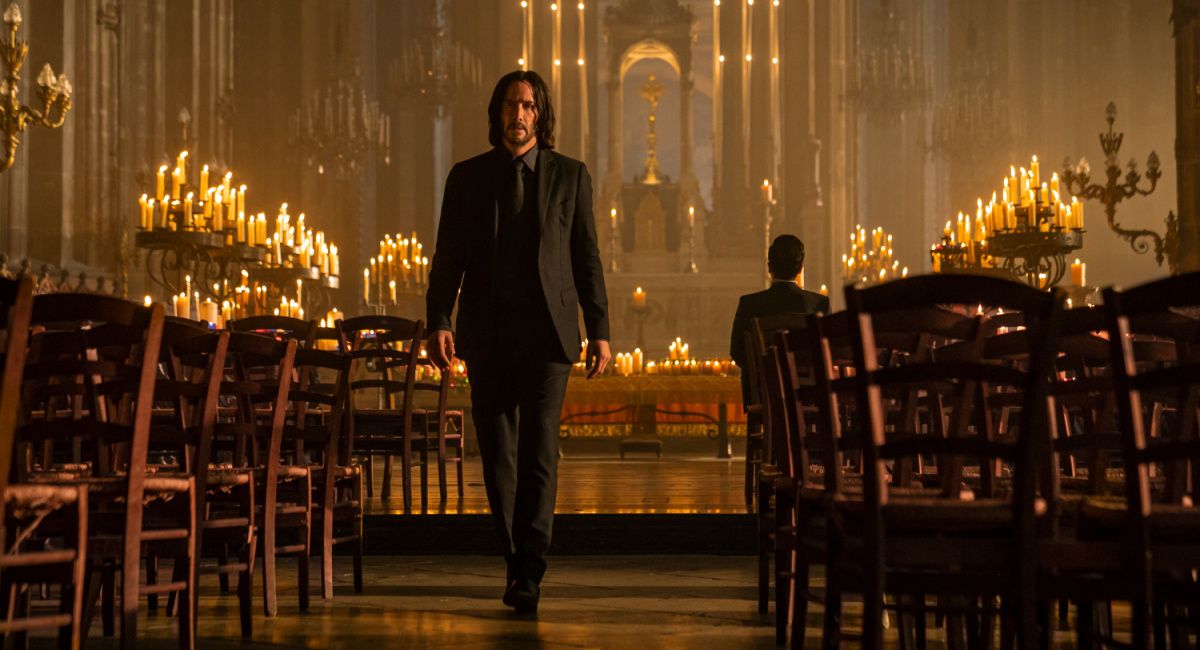 The whole High Table angle has been slowly revealed across the franchise. Reeves and director Chad Stahelski have worked on four of these movies so far (David Leitch co-directed the first, but has since moved on to other things, such as the recent ‘Bullet Train’) and they’ve developed a lot of ideas.

“I love a good myth,” Stahelski told Variety in August. “I don’t really believe — at least for the ‘John Wick’ movies — in a three-act structure. I believe in storytelling and leaving it. You know, we’ve always seen John Wick as Odysseus. So we take the time we need to tell the story. As long as we don’t fall asleep watching it, we keep it going. But I guess there is a bathroom limit.”

And mostly this will, of course, see Wick on a revenge tour against people who wronged him while aiming to take down the High Table. Easier said than done!

Of course, a moment where Reeves’ suit-clad Wick requests a gun from his old ‘Matrix’ co-star Laurence Fishburne is always going to raise a smile for fans of that classic action franchise, the first time we all realized that Reeves had the goods when it came to fight scenes and more.

Talking of the hotel – and Winston – it will be the focus of the ‘Wick’ spin-off series ‘The Continental’, which chronicles the earlier days of McShane’s character (with Colin Woodell playing the younger Winston and Mel Gibson also in the cast). That show will arrive via Peacock in 2023.

And on the big screen front, the Wick world is expanding too, with ‘Ballerina’, starring Ana de Armas as an assassin on her own revenge path. That just kicked off shooting, with McShane officially aboard and Reeves reportedly showing up too. Read more about that one here.

‘John Wick: Chapter 4’ will be fighting its way into theaters on March 24th next year.

2:24
'When You Finish Saving the World' Trailer