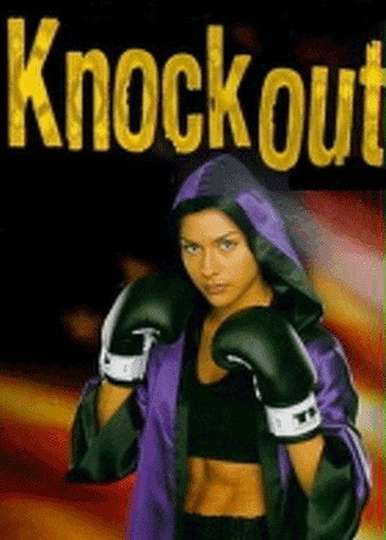 Want to behold the glory that is 'Knockout' in the comfort of your own home? Tracking down a streaming service to buy, rent, download, or view the Lorenzo Doumani-directed movie via subscription can be difficult, so we here at Moviefone want to do the work for you.

We've listed a number of streaming and cable services - including rental, purchase, and subscription alternatives - along with the availability of 'Knockout' on each platform. Now, before we get into all the details of how you can watch 'Knockout' right now, here are some details about the DMG Entertainment drama flick.

Released February 4th, 2000, 'Knockout' stars Sophia Adella Luke, Eduardo YÃ¡Ã±ez, Tony Plana, Paul Winfield The movie has a runtime of about 1 hr 39 min, and received a user score of 20 (out of 100) on TMDb, which compiled reviews from 1 experienced users.

You probably already know what the movie's about, but just in case... Here's the plot: "Bell decides to follow the footsteps of his father, devoted to boxing to become champion. But not only must fight against his opponents but against a world where it seems that nobody wants to see it succeed."

'Knockout' is currently available to rent, purchase, or stream via subscription on Amazon Video, and Tubi TV .