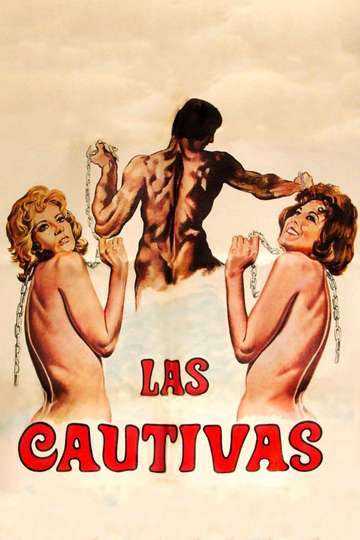 TMDb Score
50
NR 1 hr 29 min
Raimundo, a wealthy man, died of a heart attack. The notary reads out Raimundo's will, leaving all his estate and companies to the widow, Luz, with the surprising clause that she will remain without a man for the period of two years, during which his trusted attorney, Arturo, will be in possession of the whole patrimony. Luz being much younger than her late husband, resents this clause that will keep her captive of the dead man for so long. Her attempts to seek release in the night spots of the town do not prove satisfying. Lucia, the maid, starts an extortion scheme against the widow, menacing to denounce the murder of Raimundo with venom, as Luz and Arturo were lovers. The faithful cook and the gardener are dismissed and Lucía literally takes her employer's image, clothes, and manners - forcing Luz to play humbly to her (progressively insane) demands.
Show More
DirectorJose Luis IbaÃ±ez
StarringFanny CanoJulissaJorge Rivero
Full Cast & Crew