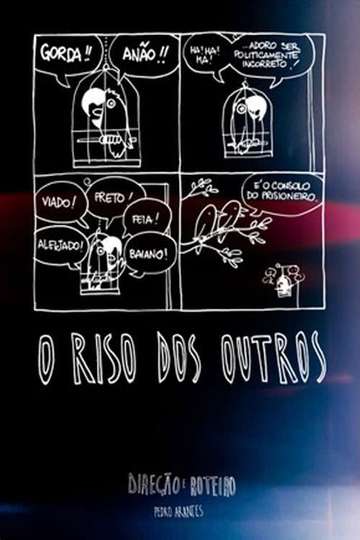 "There are limits to jokes?"
TMDb Score
83
NR 52 minDocumentary
There are limits to jokes? What is the politically incorrect humor? A joke has the power to offend? It is these issues that 'Laughter of Others' discusses interviewing personalities such as comedians Danilo Gentili and Rafinha Bastos, cartoonist Laerte and Congressman Jean Wyllys, among others. The documentary delves into the world of Stand Up Comedy to discuss the fine line between comedy and offense, between legal and what creates endless lawsuits.
Show More
DirectorPedro Arantes
StarringDanilo GentiliLaerte CoutinhoLola Aranovich
Full Cast & Crew