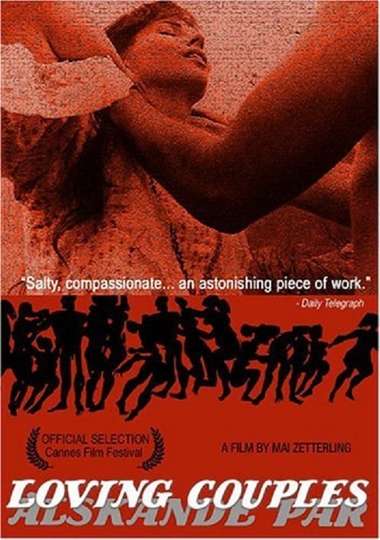 TMDb Score
65
NR 1 hr 58 minRomance, Drama
For her feature film directing debut, actress Mai Zetterling turned to Agnes von Krusenstjerna's controversial masterpiece of Swedish feminist literature, "The Misses von Pahlen," an intense and personal seven-part novel that has been likened to the great works of D.H. Lawrence. As three pregnant women from different backgrounds wait to have their babies in a hospital in Stockholm at the outbreak of the Great War, they relive their childhood and youthful experiences via individual flashbacks. Drawing on the classic Ingmar Bergman style of Swedish filmmaking and collaborating with many of his favorite actors as well as the great cinematographer Sven Nykvist, Zetterling had produced a powerful fusion of personal emotional drama and a commentary on the role of women in a society in moral decline.
Show More
DirectorMai Zetterling
StarringHarriet AnderssonGunnel LindblomGio Petré
Movie DetailsWhere to WatchFull Cast & CrewBuy DVD