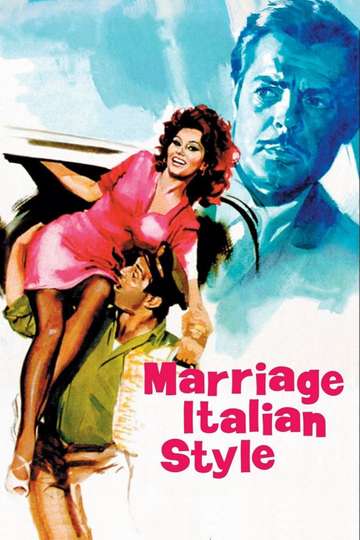 In Naples, in the Second World War, the wolf businessman Domenico Soriano meets the seventeen years old whore Filumena Marturano in a brothel during an allied bombing. Two years later, in the post-war, they meet each other by chance and begin a long affair. For twenty-two years, Filumena is his mistress and administrates his shops in Naples while Domenico is traveling. When Domenico decides to marry the young cashier of his bakery, Filumena lures him as if she were near to death and he marries her. Later he annuls their matrimony, and she tells him that she has three sons that she raised secretly, one of them is his legitimate son but she does not disclose his identity. The middle-age Domenico uses the most different subterfuges trying to find which teenager might be his son.

Why
Giuseppe Di Noi, an Italian surveyor living in Switzerland, gets arres...

Shoeshine
At a track near Rome, shoeshine boys are watching horses run. Two of t...

Nights of Cabiria
Rome, 1957. A woman, Cabiria, is robbed and left to drown by her boyfr...

Boccaccio '70
An anthology of four adult tales: a young couple tries to hide their m...

Big Deal on Madonna Street
Best friends Peppe and Mario are thieves, but they're not very good at...