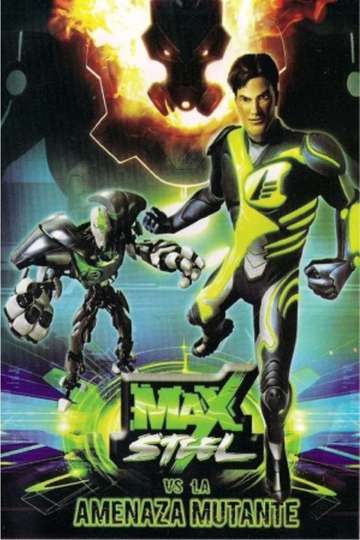 Max Steel Vs The Mutant Menace

TMDb Score
65
NR 47 min
After being reconstructed, Cytro becomes Max's mission partner, but now both are placed under the direct orders of Forge Ferrous, a new N-Tek field commander instead of Jefferson. This new boss is a freak control with an aggressive and all-for-the-team attitude which contrasts with Max's free spirit, causing several conflicts among them. In response to an emergency call, Max and Cytro are sent to an Antarctican subterranean lab which is also a prison for an unstable N-Tek agent who suffers some kind of mutation due to heavy exposure to chemical contamination.
Show More

Max Steel: Bio Crisis
Max has to investigate a polluted jungle, and travels from outer space...

Max Steel: Endangered Species
Max Steel must win the sport champion at the same time he must the wor...