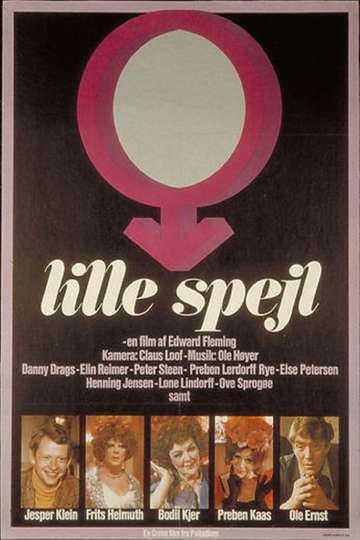 Heavily influenced by the French stage sensation La Cage Aux Folles (which was filmed the very same year) this trite drag-queen comedy about a group of homosexuals sharing an apartment with a naive but straight country boy did not live up to expectations. The lead characters lead boring lives during the day and, as depicted here, downright pathetic existences at night, all decked out in peacock plumes and high heels and with nowhere to go. Several of the performances -- especially Fritz Helmuth as the love-starved, aptly named Bent -- manage to reach a little beyond the stereotypes, but Bodil Kjær, of all people, delivers a simply dreadful (and one-note) parody of a once-glamorous movie star.