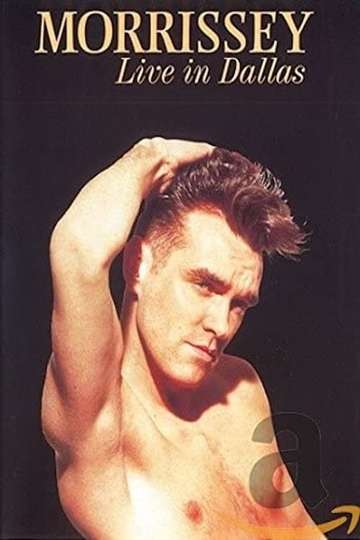 NR 1 hrMay 26th, 1992
Live in Dallas is a video recording of Morrissey in concert. Originally released on VHS in 1992 (and later released on DVD in 2000), the video was filmed in front of a sell out crowd of 11,000 people at the Dallas Starplex Amphitheater during 1991. This film includes footage of the infamous stage invasion which caused Morrissey to exit the stage halfway through the first encore, leaving guitarist Alain Whyte on vocals. The set consisted of songs featured on his first two studio albums Viva Hate and Kill Uncle, as well as the compilation album Bona Drag.
Show More
StarringMorrisseyAlain WhyteBoz Boorer
Full Cast & Crew