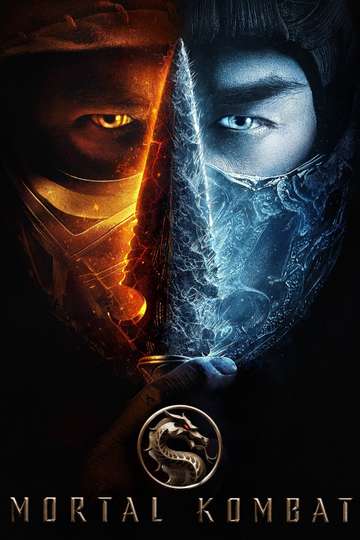 Fancy watching 'Mortal Kombat' on your TV, phone, or tablet? Discovering a streaming service to buy, rent, download, or watch the Simon McQuoid-directed movie via subscription can be difficult, so we here at Moviefone want to do the work for you.

Read on for a listing of streaming and cable services - including rental, purchase, and subscription options - along with the availability of 'Mortal Kombat' on each platform when they are available. Now, before we get into all the details of how you can watch 'Mortal Kombat' right now, here are some particulars about the Atomic Monster, Broken Road Productions, New Line Cinema adventure flick.

Released April 23rd, 2021, 'Mortal Kombat' stars Lewis Tan, Jessica McNamee, Josh Lawson, Joe Taslim The R movie has a runtime of about 1 hr 50 min, and received a user score of 72 (out of 100) on TMDb, which put together reviews from 4,441 knowledgeable users.

You probably already know what the movie's about, but just in case... Here's the plot: "MMA fighter Cole Young, accustomed to taking a beating for money, is unaware of his heritageâ€”or why Outworld's Emperor Shang Tsung has sent his best warrior, Sub-Zero, an otherworldly Cryomancer, to hunt Cole down. Fearing for his family's safety, Cole goes in search of Sonya Blade at the direction of Jax, a Special Forces Major who bears the same strange dragon marking Cole was born with. Soon, he finds himself at the temple of Lord Raiden, an Elder God and the protector of Earthrealm, who grants sanctuary to those who bear the mark. Here, Cole trains with experienced warriors Liu Kang, Kung Lao and rogue mercenary Kano, as he prepares to stand with Earthâ€™s greatest champions against the enemies of Outworld in a high stakes battle for the universe. But will Cole be pushed hard enough to unlock his arcanaâ€”the immense power from within his soulâ€”in time to save not only his family, but to stop Outworld once and for all?"

The Mitchells vs. the Machines