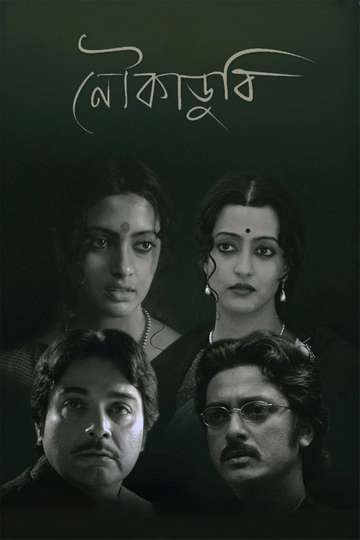 TMDb Score
76
NR 2 hr 26 minRomance, Drama
Rameshchandra Chaudhry, a lawyer by profession, is in love with Hemnalini, and is displeased when he finds that his father wants him to marry Sushilla, the daughter of a widow. He initially refuses despite of his father disowning him, but changes his mind when the bride's mother pleads with him, and gets married without even seeing, leave alone getting to know his bride. After the marriage, they board a boat which overturns after a storm, and they end up being the only survivors. Unable to get Hemnalini out of his mind, he refuses to be intimate with his bride. On talking with her gradually over the next few months, it slowly sinks in that she is not Sushilla but Kamla - the bride of another male! The question remains: what can he do under these circumstances, and what impact will this have on Kamla - who has traditionally accepted him as her husband.
Show More
DirectorRituparno Ghosh
StarringProsenjit ChatterjeeJisshu SenguptaRaima Sen
Movie DetailsWhere to WatchFull Cast & Crew