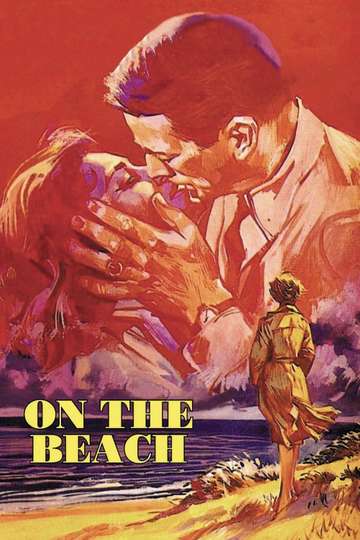 "The Biggest Story of Our Time!"
TMDb Score
67
NR 2 hr 14 minDec 17th, 1959Romance, Science Fiction, Drama
In 1964, atomic war wipes out humanity in the northern hemisphere; one American submarine finds temporary safe haven in Australia, where life-as-usual covers growing despair. In denial about the loss of his wife and children in the holocaust, American Captain Towers meets careworn but gorgeous Moira Davidson, who begins to fall for him. The sub returns after reconnaissance a month (or less) before the end; will Towers and Moira find comfort with each other?
Show More
DirectorStanley Kramer
StarringGregory PeckAva GardnerFred Astaire
Full Cast & CrewBuy DVD

Sabrina
Linus and David Larrabee are the two sons of a very wealthy family. Li...

Seven Days in May
A U.S. Army colonel alerts the president of a planned military coup ag...

Forbidden Planet
Starship C57D travels to planet Altair 4 in search of the crew of spac...

The Bridge on the River Kwai
The classic story of English POWs in Burma forced to build a bridge to...

In the Heat of the Night
An African American detective is asked to investigate a murder in a ra...

Suddenly, Last Summer
The only son of wealthy widow Violet Venable dies while on vacation wi...